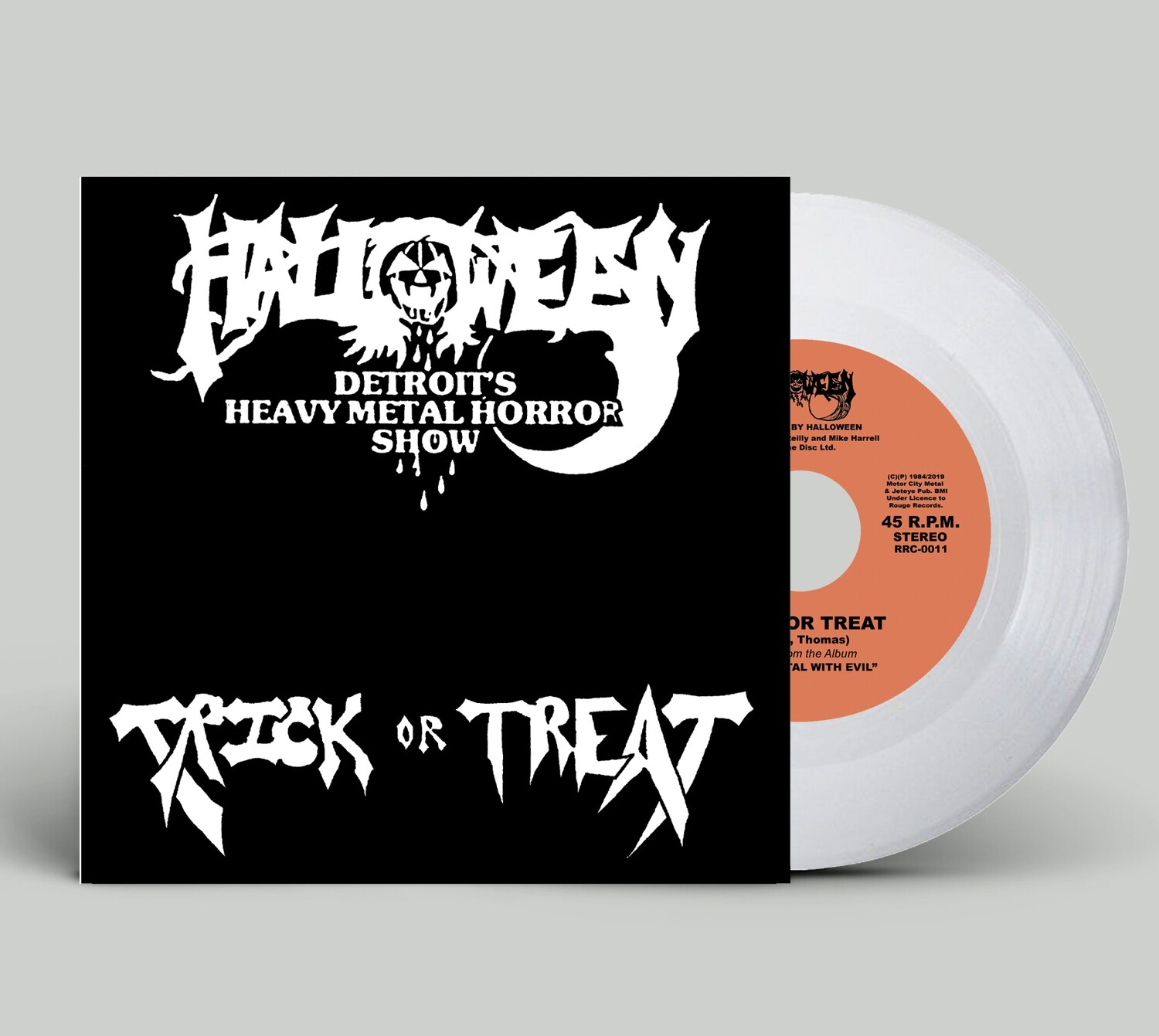 Formed in the early '80s in Detroit, MI, Halloween are one of America's most obscure, yet somehow simultaneously enduring, underground heavy metal bands. The band members were inspired to don costumes and pen songs about their favorite holiday by a combined influence of Alice Cooper's shock rock antics and the dress-up and makeup shenanigans of Kiss, eventually recording a string of independent albums that have nurtured their cult, yet they remain comparatively invisible to most mainstream music fans.

Save this product for later