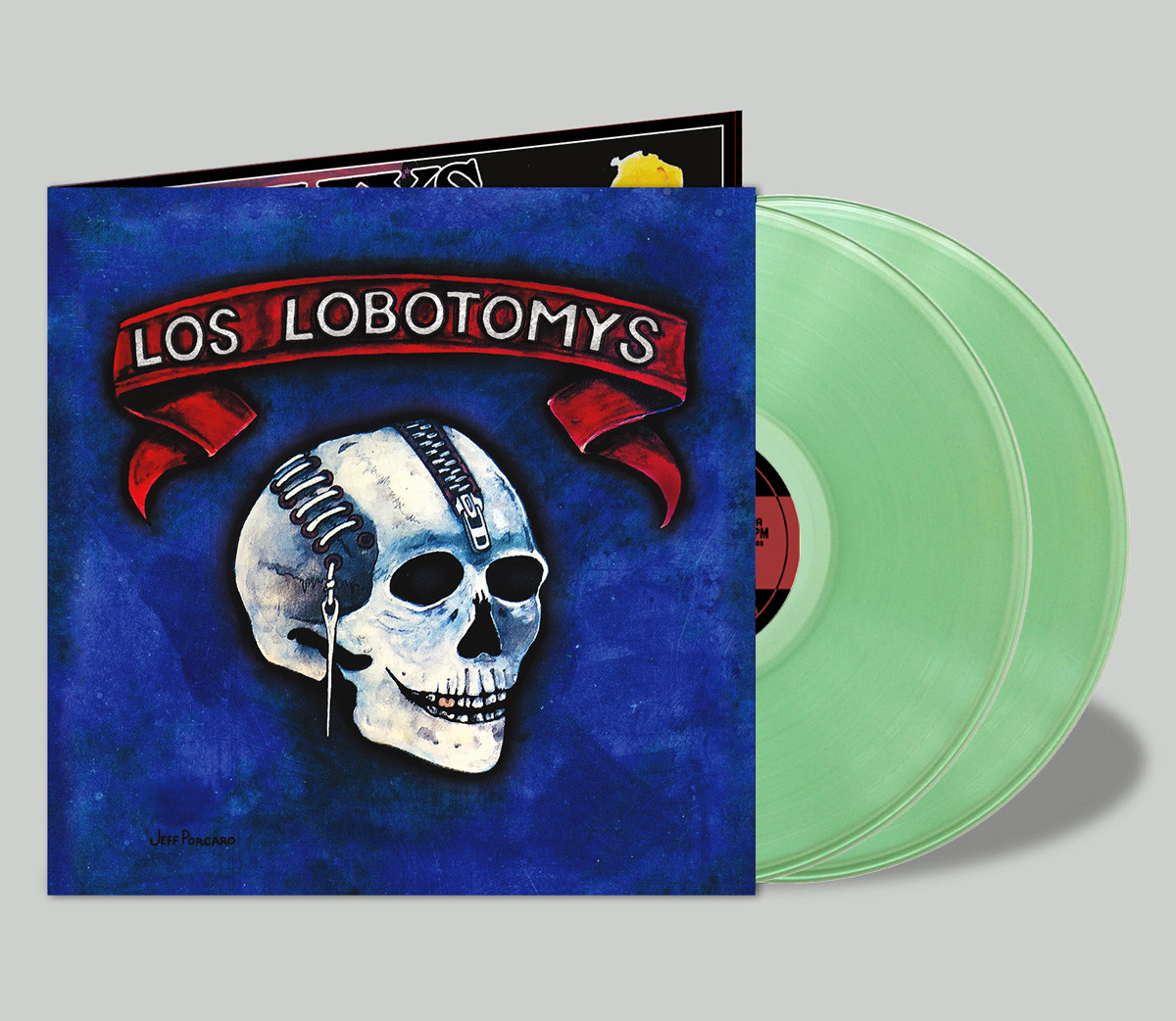 Los Lobotomys started out as a jam band in 1985 when several top-session players in LA started to jam at the iconic North Hollywood Jazz club, The Baked Potato. Los Lobotomys would be an instrumental band, playing everything from hard rock to be-bop, and always with a strong focus on improvisation. Los Lobotomys started playing at The Baked Potato on Tuesday nights and soon, lines would form outside the club many hours before the show. People from all over the world came to North Hollywood to experience the group and, not least, Jeff Porcaro’s magical grooves.