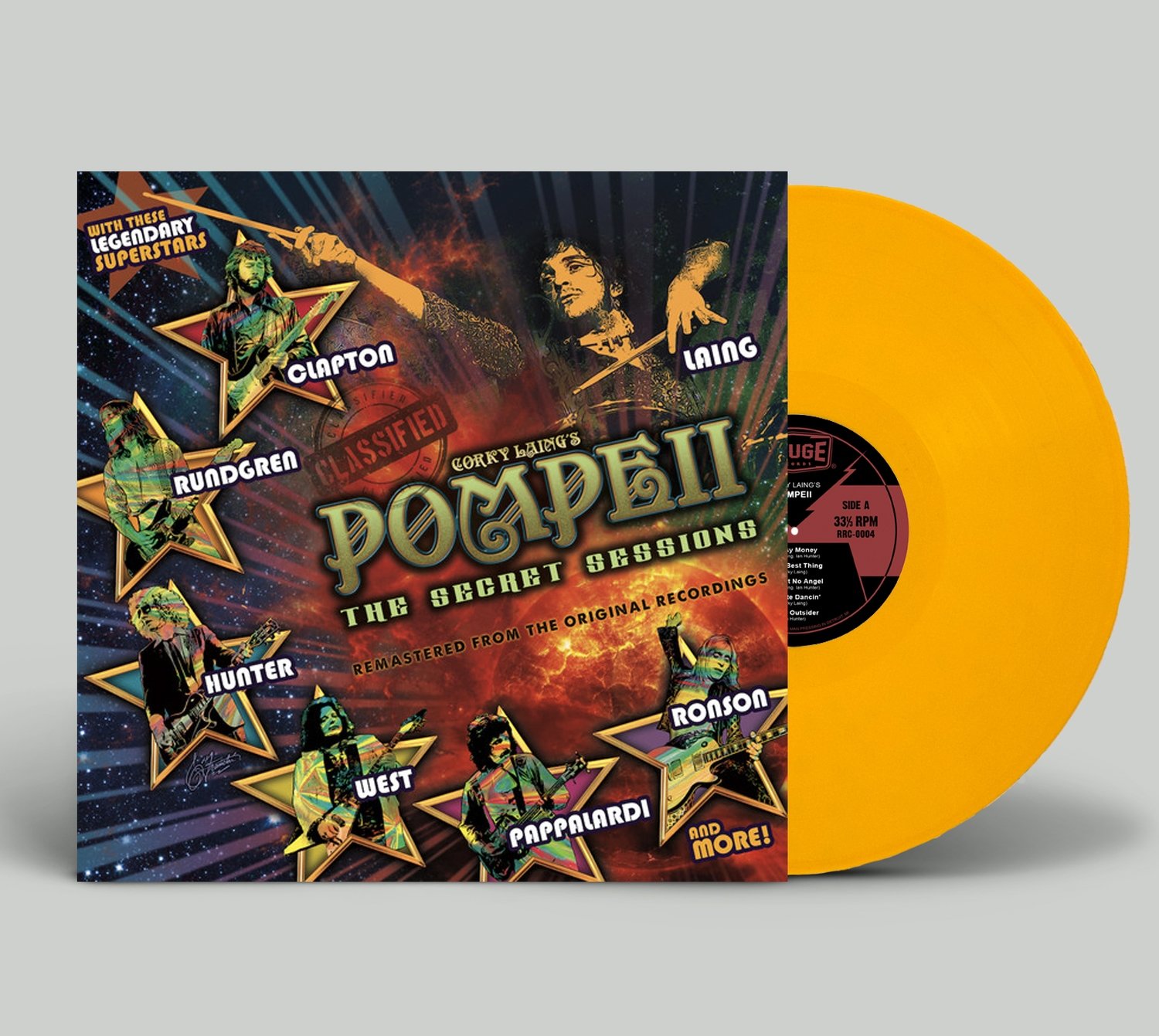 The Secret Sessions features the 2018 remaster and Digital Download Card