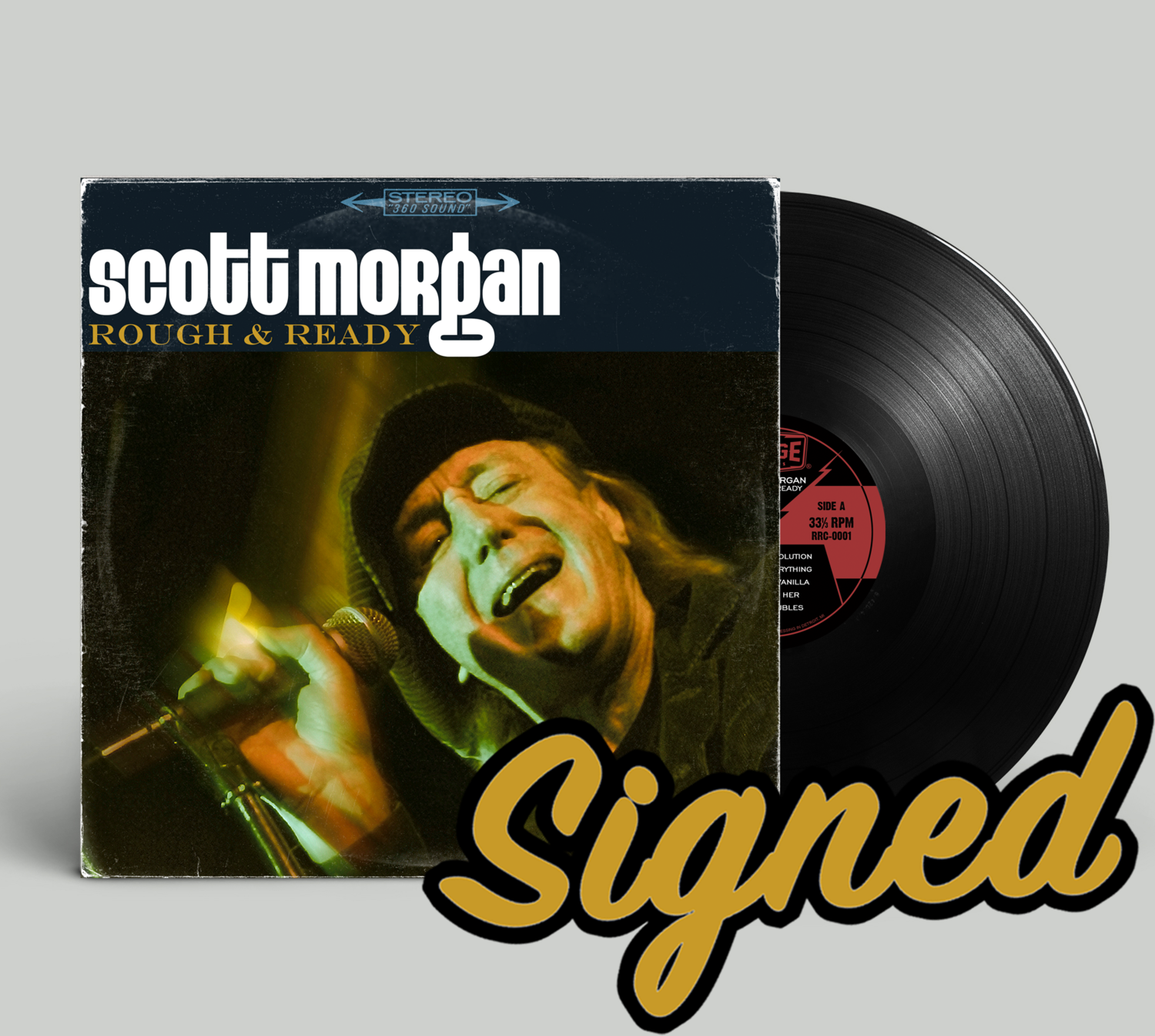 Scott Morgan cut his teeth in the mid 60’s fronting the legendary Detroit soul/psychedelic outfit The Rationals. While with The Rationals, they enjoyed the success of hits such as 1966’s “Respect” and 1969’s “Guitar Army”-- the former reaching the Billboard Hot 100. After The Rationals ended in 1970, Scott remained active as a songwriter and performer with Guardian Angel before forming the massively influential Sonic’s Rendezvous Band with MC5’s Fred “Sonic” Smith, UP’s Gary Rasmussen, and The Stooges Scott Asheton. Their single “City Slang” would become a staple of underground garage rock as well as one of the most coveted rare records. Scott’s career went overseas in the 1990s and early 2000s with collaborations with The Hellacopters and Entombed’s Nicke Andersson. This yielded two prolific groupsThe Hydromatics and The Solution. Scott’s new band is based out of Detroit and features members of The Sights. His brand new LP “Rough & Ready” gives an authentic throwback to the classic Detroit R&B sound.