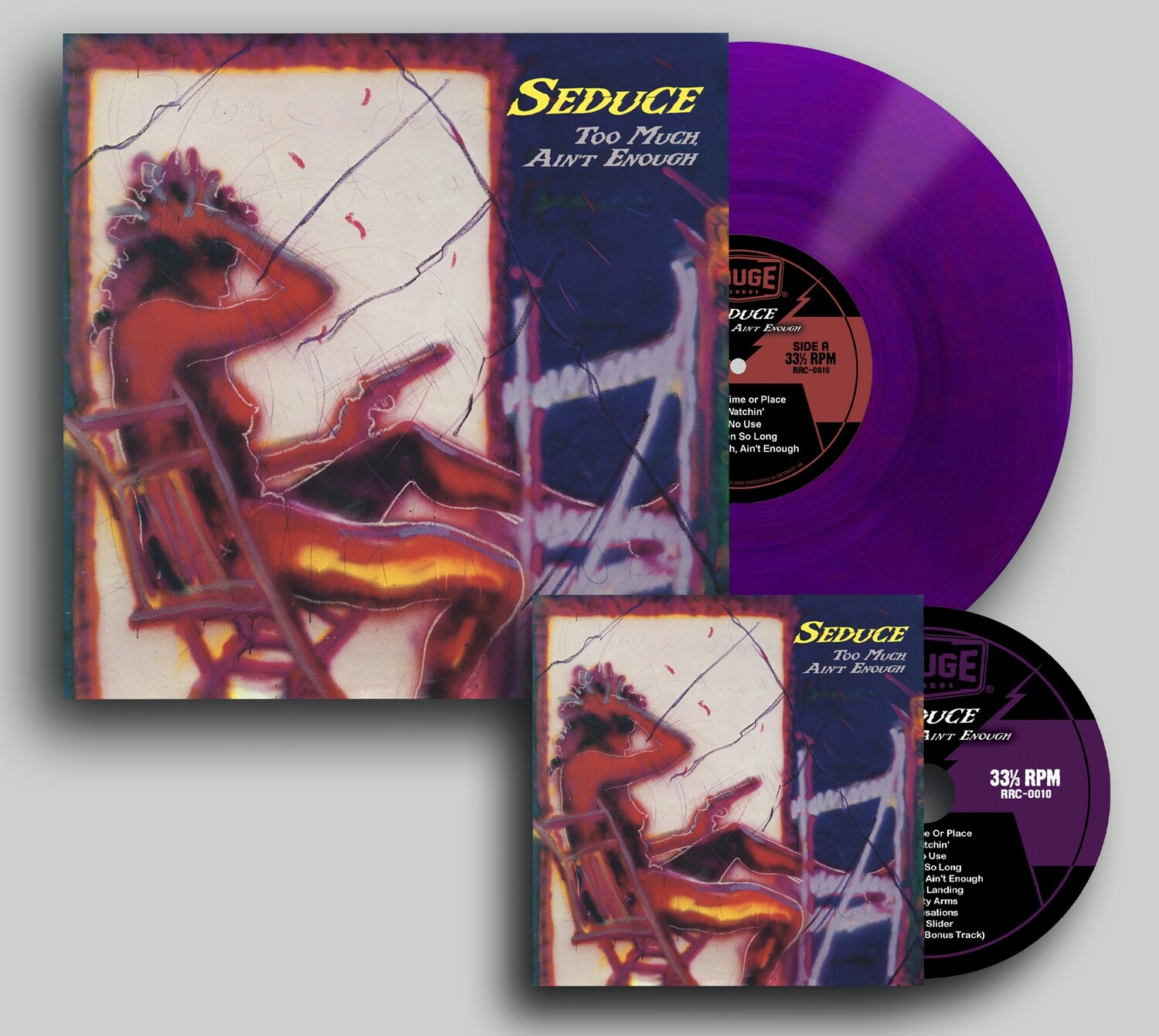 Seduce "Too Much Ain't Enough" - Vinyl and CD Bundle