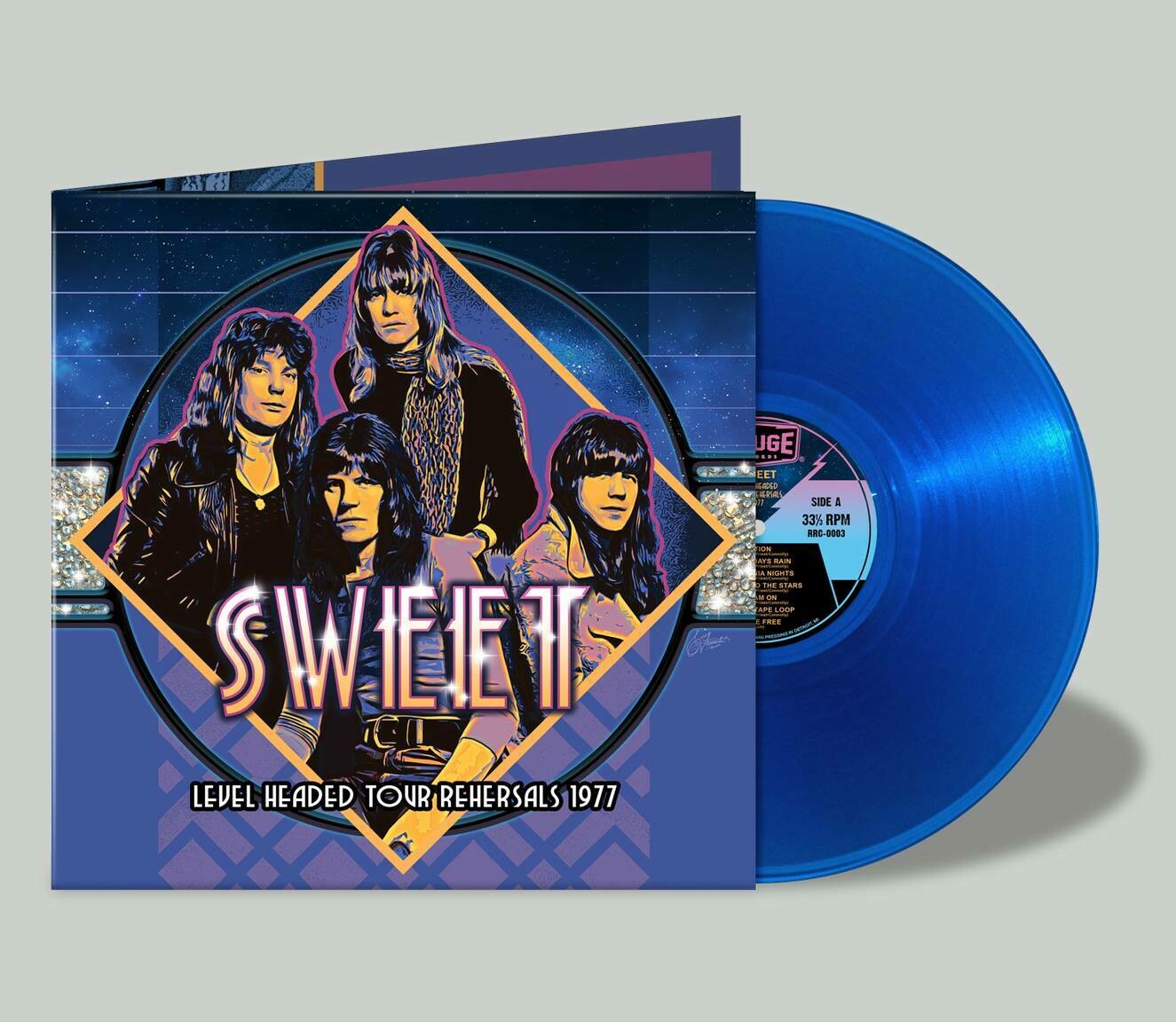 In 1977 SWEET signed a new recording deal and were about to tour UK and Europe to support the release of ""Level Headed"" album in 1978, which was to be the last album the band would record as the original four piece that had achieved so many Top 20 Hits (""Love Is like Oxygen"" was their last Top 10 Hit in 1978 which ANDY SCOTT received a Ivor Novella Award nomination for co composing) This album is the actual recordings at Shepparton Studios, England where the band was rehearsing for the forthcoming tour to support the release of "Level Headed". The master tapes for this release have been supplied by ANDY SCOTT from his archives.

4. Stairway To The Stars