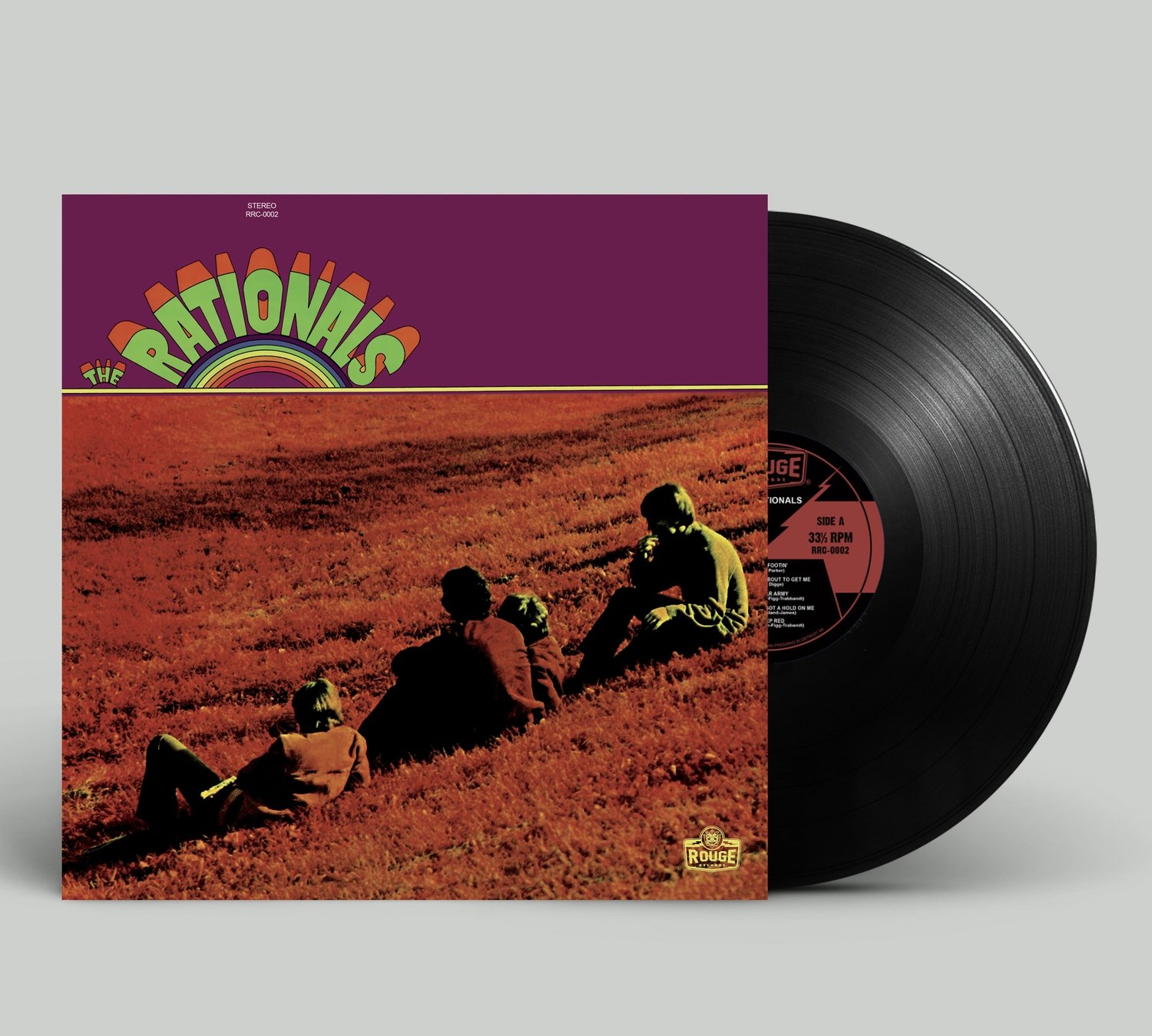 The Rationals are one of the cornerstone bands of Detroit’s ever-storied rock history. Artists such as Bob Seger, Ted Nugent and Brownsville Station were influenced by The Rationals. Coming out of Ann Arbor in 1964, The Rationals gave an authentic R&B twist to the new rock ‘n roll styles of the British Invasion. The Rationals broke through with Jeep Holland’s A2 label in 1965 and found a hit with a cover of Otis Redding’s “Respect” on the Cameo Parkway label in 1966-- reaching its way onto the Billboard Hot 100. By 1967 The Rationals were firmly embedded in the Detroit music scene alongside such contemporaries as MC5, The Stooges, Bob Seger System and the Amboy Dukes. They were frequently featured on bills at the legendary Grande Ballroom, as well as supporting acts such as Cream, Jimi Hendrix, and Pink Floyd around the Detroit area. Their sole studio LP was self-titled and released by Crewe Records in 1970. Their matured sound included touches of soul, hard rock, psychedelia, and the blues which spawned classic originals as “Guitar Army” and showcased their soulful talents on covers such as “Temptation ‘Bout To Get Me”. This reissue of the 1970 LP has been newly remastered in 2018. Digital download card of the album is included